HOW DO WE USHER IN AN ERA OF FASTER, IMPROVED AND AFFORDABLE BREEDING? 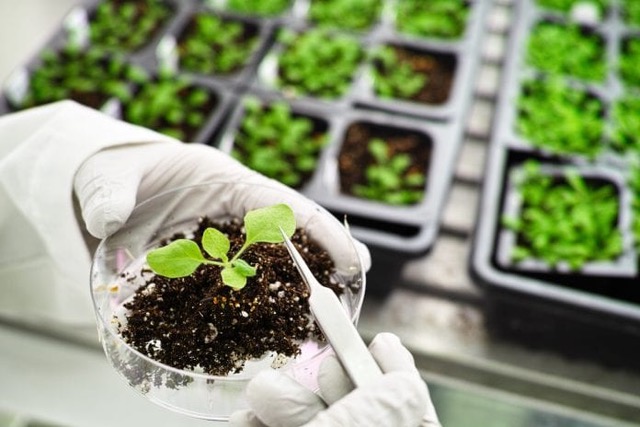 It’s a problem faced by many: the right technological solution is too expensive to utilize it to its fullest extent.

It is part of our job to solve that problem.

In modern breeding, DNA marker tests (genotyping) provide crucial genetic information, facilitating the selection of parental lines for sexual mating and the best progenies for the next breeding cycle.

Molecular breeding methods such as genomic selection and genome-wide association studies often require high-density genotypic data from many samples, but the cost and complexity of genotyping at this scale may be prohibitive.

The use of genotyping tests is constantly expanding, and more useful knowledge is being generated from DNA data. Genotyping procedures already comprise a significant portion of breeding budgets, hence the urgent need to optimize them to best allocate limited R&D funds.

To this end, we developed a solution called SNPer, which optimizes genotyping processes and reduces genotyping costs by up to 70%. SNPer is based on today’s most common DNA markers used for genotyping named SNPs (single-nucleotide-polymorphism).

Even though it involves advanced algorithmics, the logic behind this solution is clear and simple. To begin, we analyze the full genomic diversity used in a given breeding program, and then identify millions of SNPs segregated in the breeding genetic pool. Next, a target set of SNPs best representing the overall genetic differences is selected and used in the breeding project.

This helps the breeder understand the broad picture to make the best breeding decision and speed up the breeding process.

Historically, plant breeding is a long and costly process where seed companies collectively spend close to $10 billion per year on seed breeding. An average breeding program takes six to 10 years for product development and the average annual yield gain for most crops is less than 1%.

Thanks to new technology and human vision, we are beginning to usher in a new era of improved and faster breeding that will benefit the entire globe.

Previous Blog:
CRISPR EDITING AND THE Next Blog:
THINKING OUTSIDE THE BOX
Back to blog