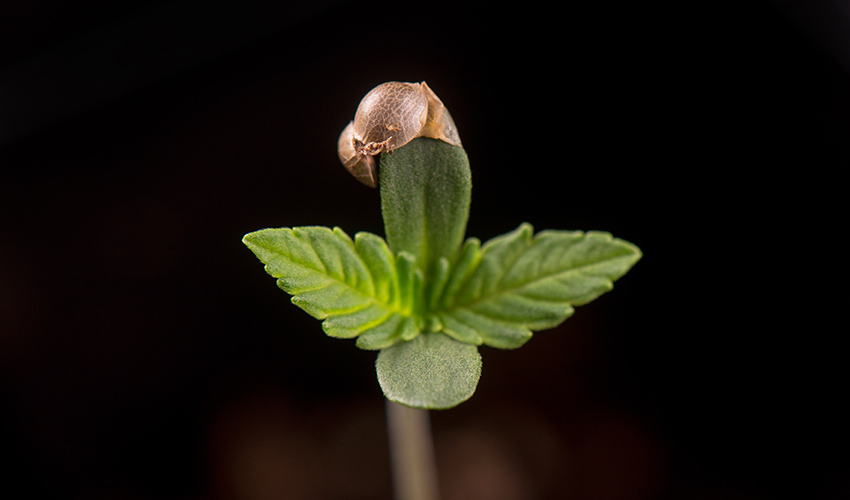 Two main aspects in agriculturally-based production is ensuring the predictability and uniformity of agricultural performance while also being able to constantly improve and adapt to market needs and environment changes.
Cloning is a very useful tool which allows for the generation of multiple individuals which are genetically identical. This has substantial commercial advantages as one rare variety with unique traits can be used on a large scale in a short time.

Many plant species can naturally reproduce asexually through the formation of tubers or shoots making them highly amenable to cloning. Among them are many tree species, grapevines, ornamentals, berries, and potatoes.
One drawback of cloning based breeding is the fact that genetic gains are not achieved through a routine process of incremental improvement but usually from an unstructured high-risk process of trial and error. In some cases, this disadvantage can jeopardize a whole industry as low diversity highly reduces the sustainability of the organism. This was demonstrated in the potato blight disease in 19th century Europe or through the 20th century banana market collapse due to the panama disease. Potato and banana are both industries heavily dependent on cloning.

Another disadvantage of cloning is the operational costs of the cloning process itself as well as the costs of distribution and maintenance. The operational cost of generating and distributing seeds is much lower than clones as seeds have much higher shelf life and are smaller in size and volume than live plant tissue.
The main caveat in the introduction of seed-based hemp is the fact that seeds will either not be uniform (as each one will be genetically distinct from the other) or will be inferior in performance due to self-incompatibility or inbreeding depression.
Hybrid seeds offer a solution for the above hindrances. The adoption of hybrid seeds is considered one of the top breakthroughs in modern agriculture. Now prevalent in many species like maize, tomato, pepper, and rice, hybrid seeds were introduced during the first decades of the 20th century and have Boosted agricultural performance to heights never imagined before and allowing for high and consistent yield gains with uniform performance highly compatible with advanced high precision agricultural practices.

The reason why hybrid seeds are so successful is the fact that they encompass two allegedly contradicting principles: The advantage of a heterozygous individual over a homozygous one (commonly referred to as heterosis or hybrid vigor) and the predictability and uniformity of an inbred.

Hemp can be produced both as clones (through cuttings) or as seeds. Distribution of plant clones made by cuttings ensures the production of cannabinoids is consistent as well as other important traits such as flowering onset and a feminine plant. However, as hemp production wishes to scale up to massive field-based production the operational cost of cloning can be prohibitive. Furthermore, as hemp still has considerable breeding challenges, it is worthwhile to invest in a solid infrastructure ensuring constant improvements over the short-term gains made through cloning. Applying marker assisted breeding can help to reduce the cost and duration of product development process of hemp seeds as marker data can substitute the long and laborious process of phenotyping. We would expand on different aspects of marker assisted breeding in future posts.

Director of genomic solutions at NRGene has a PhD in molecular genetics and system biology from the WIS and a Bsc in agronomy from HUJI. He has been working in the Ag/biotech computational biology industry for 9 years, 3 of them at NRGene and has been practicing agriculture the rest of his adult life.

Previous Blog:
MAKING CANNABIS HISTORY IN Next Blog:
APPLYING GENOMICS TO STAY
Back to blog