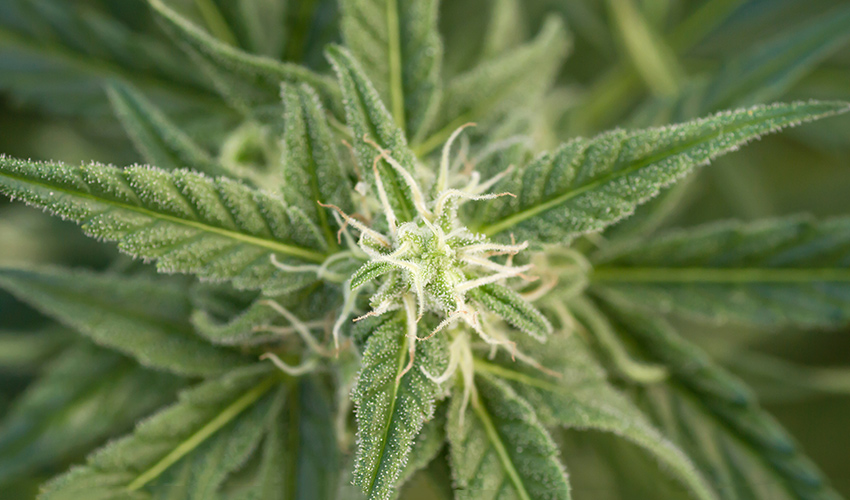 Many domesticated plants have lost their photoperiod sensitivity during the domestication process with a focused breeding effort giving farmers predictable plant life cycles they can rely on to ensure multiple harvests and consistent flowering times for a population. During recent domestication, and breeding steps, mutations in the genes that encoded the light sensing mechanism were introduced or incorporated as a result of crossbreeding with natural occurring autoflowering plants within the same species that eliminate the photoperiod sensitivity resulting in photoperiod insensitive plant.

Today, cannabis and hemp are being actively bred for agriculturally desirable traits, including photoperiod insensitivity. A candidate donor for this breeding process is the cannabis subspecies C. ruderalis which is characterized by a natural autoflower habit.

Random crossing of C. ruderalis plants with high THC/CBD plants could be a path to generation of autoflower plants. However, using traditional breeding methods may lead to a plant with a significant reduction in total cannabinoid content and plant biomass. Developing DNA markers for these key traits could disrupt the genetic linkage between the favorable autoflower trait and the other less desirable traits (‘genetic drag’) and pave a cross-breeding roadmap towards elite autoflowering varieties.

NRGene is helping its cannabis and hemp customers build the right genetic makeup for traits like autoflower in order to adjust the cultivation protocol to optimize yield according to geography, season, growth protocol and desired product types.

Our genomic experts have used NRGene’s proprietary and publicly available data to identify in-silico a set of genes and DNA markers that enables convert varieties into autoflowering plants.

For example, PhyA  is a gene within a gene family that affects the sensing of day length. In Arabidopsis and wild tobacco, PhyA was shown to affect autoflowering when mutated (Ref 2,3,4).
NRGene’s genomic experts identified the cannabis PhyA gene family members in CanaGENE™, our broad cannabis and hemp genomic database. Based on the existing mutations and genetic diversity in the identified genes, candidates for mutagenesis/gene editing were identified and analyzed.

In the figure above we present a sample of our findings from our integrated database of public and proprietary sources. We identified a candidate gene (intact open-reading frame found within the genome sequence which might be translated to a full length protein), presumably involved in photoperiod sensitivity in each of the variants, which is highly conserved in sequence and in its genomic location. Nonetheless, we revealed diversity in copy number, and some interesting DNA mutations, some of which are predicted to disrupt protein function.

Identification of phenotypes correlated with specific genes or mutations could explain the autoflowering mechanism in cannabis/hemp and pave the way to DNA marker-based breeding of high yielding autoflowering plants.

Previous Blog:
APPLYING GENOMICS TO STAY Next Blog:
GENERATING VALUE FOR YOUR
Back to blog